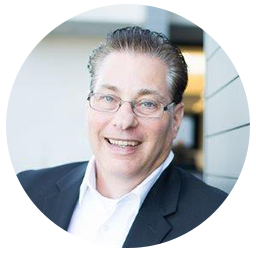 Mr. Colella joined Commercial Bank of California in October 2013, following his employment with Wedbush Bank, Los Angeles, Calif., where he favorably served a similar role for three years commencing in October 2010.  Prior to his employment in the private sector within commercial banking (November 1998), Chris was employed by the Federal Deposit Insurance Corporation (“FDIC”) within the Division of Supervision, concluding his regulatory employment as a Supervisory Examiner.