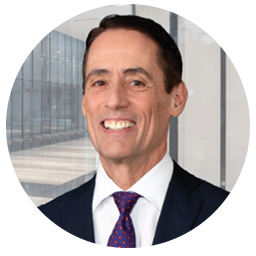 Clarke R. Starnes, III, is chief risk officer for Truist Financial Corporation. He oversees Truist's Risk Management division. He assumed this position in December 2019, upon the closing of the merger of equals between BB&T Corporation and SunTrust Banks, Inc.

Starnes earned a bachelor's degree in business administration from the University of North Carolina at Chapel Hill and is also a graduate of the ABA Stonier Graduate School of Banking at the University of Delaware.