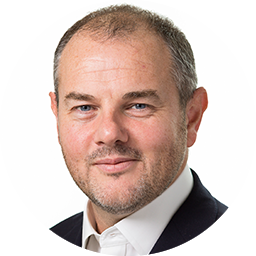 Nick has over 20 years’ experience in banking and regulatory authority. He joined OakNorth as its Head of Regulatory Affairs in June 2019 after being an advisor to the business. Prior to joining OakNorth, he was responsible for the authorisation of banking and insurance institutions into the Abu Dhabi Global Market (ADGM), after spending over two decades at the FSA and then the Bank of England where he oversaw the authorisation and supervision of all new UK banks. In 2013, Nick also worked on the review of barriers-to-entry in the UK banking sector and played a key role in establishing the new banking authorisation approach in the UK.