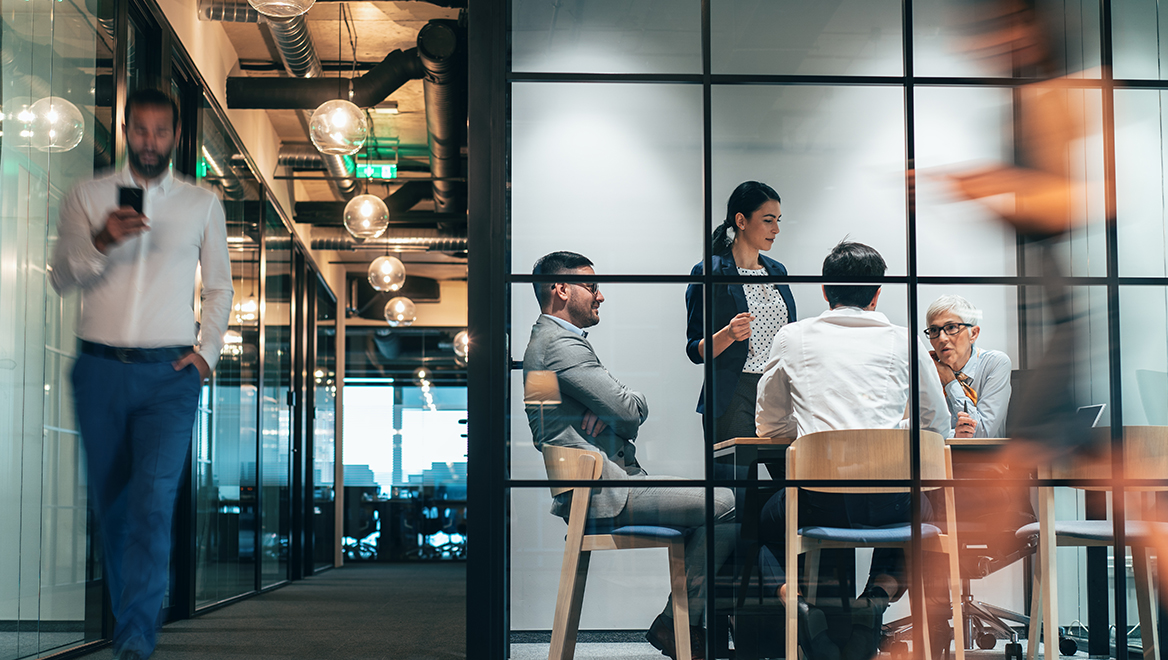 Hsu noted that the OCC is taking a risk-focused approach to the topic of climate change. The OCC will address large banks first because they have the most substantial and complex issues in this space, followed by mid-size and community banks. Because mid-size and community banks have additional time, Hsu advised these institutions to use the time wisely by “learning the language” of climate change. He also advised banks to think about their own individual plan and what works for them. Once this plan is in place, it will be easier for the OCC to have a productive dialogue with banks that “balances the burdens with the benefits.” He noted the uncertainty of the current environment but cited the wisdom of a saying employed by former Federal Reserve Bank of New York President and U.S. Treasury Secretary Timothy Geithner during the Financial Crisis era: “Plan beats no plan.”

Regarding a timeline, Hsu said the OCC is taking a phased approach. It expects to release high-level framework guidance by the end of 2021 and conduct a range-of-practices review of banks. “We want to talk to banks about what they are doing, what are their best practices, and at the same time get feedback from industry and climate groups and others. There is some really good work out there. We want to bring all of that together.” He said that the OCC’s work in this area would be “brisk but deliberative.” Once this has been completed, Hsu noted that more-detailed guidance would follow in 2022. “We want to give everyone a chance to get in conformance,” he said. Bank examinations would then follow this guidance. “After that we will turn our attention to mid-size and community banks,” he said.

On the matter of alignment among the regulatory agencies, Hsu said Treasury Secretary Janet Yellen had a positive impact by identifying climate as a top issue in her role as Chair of the Financial Stability Oversight Council (FSOC). He said the FSOC “helps to align [regulators] with each other so we are talking on the same page as we approach this. The FSOC climate report does a great job of laying out a framework and a road map of what we need to do with recommendations.” A related concern is whether regulators from different nations/jurisdictions will be able to create suitably similar regulatory regimes. “We are endeavoring to synch up as much as possible. We recognize this is a space where if there are differences it really complicates things domestically and internationally. There is a shared sense of purpose, a direction both domestically and internationally, but a lot of devilish details.”

Another area of focus is the impact of climate risk and related issues on vulnerable populations. “The impacts of the pandemic have clearly been disproportionate on low-and-moderate income communities and communities of color. The same can be said of climate,” he said. “That puts the onus on us as regulators and the industry to find solutions. We need to be aware of where those interactions are.”

He advised that banks should not put a budget number on climate risk management. Rather, they need to be able to ask questions on this topic and be willing to follow where these questions take them in terms of further investments. He warned that underinvestment now leads to problems later.

“We don’t have a budget number in mind,” he said. “We don’t have a resource number in mind. We are going to do the range-of-practice [survey].  We are going to get a feel for it. If we have a sense that a particular firm in a particular area is lagging or leading, we will let you know. There is not going to be a ‘gotcha’ here. We are not trying to hide anything. We want folks to know where they stand but it’s going to take a little bit of time. It behooves everyone to have lots of communication.”

Finally, Hsu said that, because climate change is occurring over a long period of time, the tendency may be to place it in the middle of a long list of priorities. “That thinking has gotten us where we are now,” he said. Hsu acknowledged that some banks are ahead of others in their work, but that, generally, “we are behind in the U.S. compared to our peers overseas.  For us to get this right it will take some time. We want to build that in.”

“We need that conversation to [happen] now so we can accelerate improvements,” he said. The goal is that “by the time these things are more acute, we are ready,” he said.