Who is Maggie Lena Walker? 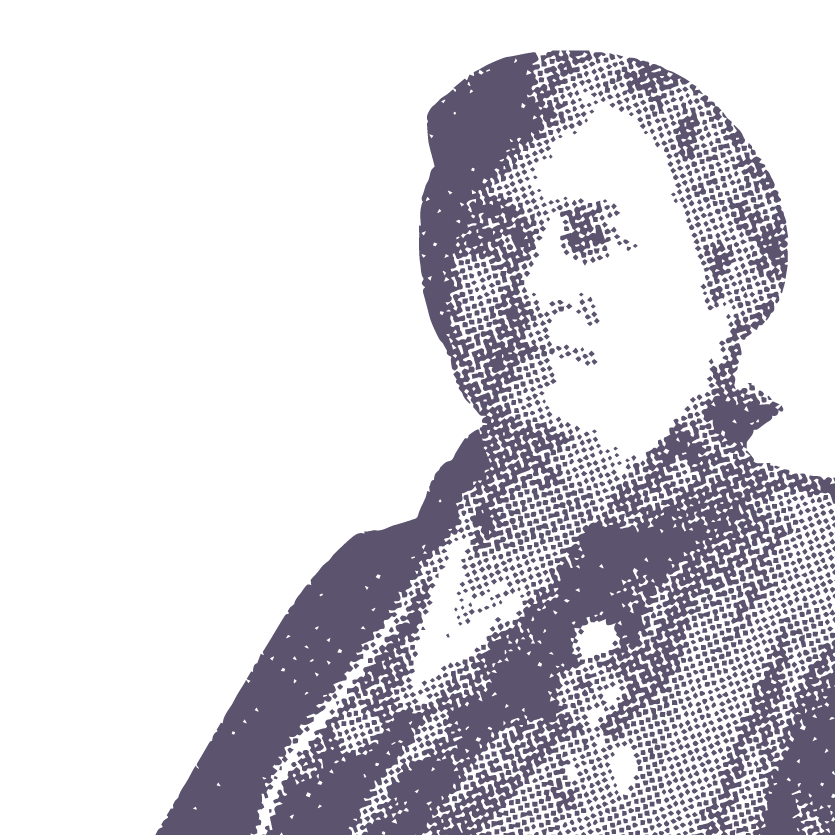 As we conclude Black History Month and commence Women's History Month, let's remember a trailblazing banking executive who should be celebrated all year long: Maggie Lena Walker. Her name is rarely evoked in U.S. History books, but her accomplishments redefined gender and racial barriers in American finance.

So who is Maggie Lena Walker?

She was the first African American woman to charter a bank in the United States, but that is only part of her story. Walker was a leader of a national organization, a newspaper founder and an entrepreneur. She often used business to empower African Americans, especially African American women, who faced discrimination for being both Black and female.

"Let us put our money out at usury among ourselves, and reap the benefit ourselves.  Let us have a bank that will take the nickels and turn them into dollars," said Ms. Walker during a speech in 1901, cited by Ethan Bullard, museum curator at the Richmond National Battlefield Park & Maggie L. Walker National Historic Site.

Born in Richmond, Virginia, the capital of the Confederacy, a year before the U.S Civil War ended, Ms. Walker was a daughter of a former slave. She grew up during Reconstruction and was educated in public schools created by The Bureau of Refugees, Freedmen, and Abandoned Lands.

Ms. Walker joined the Independent Order of Saint Luke’s, a fraternal organization, when she was 16 years old, becoming its leader in 1899. As the Order of St. Luke's leader, Walker grew the organization's membership, eventually securing 100,000 members in 23 states. One of Walker’s biggest accomplishments at the Order of St. Luke was to charter the St. Luke’s Penny Savings Bank in Richmond in 1903 during the Jim Crow era.

At the time, many white banks used racist practices, such as charging Black customers higher interest rates than white customers or not serving African Americans at all. Institutions like St. Luke’s Penny Savings Banks provided capital for new businesses and promoted home ownership in the Black community. By 1920, St. Luke’s Penny Bank had issued more than 600 mortgages to Black families.

The St. Luke’s Penny Bank was one of five other Black-owned banks operating in Richmond at the turn of the 20th century, but it was the only bank to be run and primarily operated by women, said Mr. Bullard, adding that Walker wanted to provide an alternative to menial, labor-intensive jobs that were often the only employment opportunity for Black women.

Through the Independent Order of St. Luke’s Ms. Walker also opened a department store, St. Luke’s Emporium. Like the bank, the store employed Black women.  Walker often encouraged her community to shop there as a way of combating racism, said Mr. Bullard, highlighting one speech she made in 1906 where she extolled an all-male audience to patron the two businesses.

“The Bank is there, the store is there and Negro men and women are there earning a living and getting a business education. Women of your race, your own flesh and blood as polite and as capable as any other woman on Broad Street. BUT THEY [are] Negro WOMEN and therefore some of you pass them by and go above or below or across the street, preferring to feed the lion of prejudice rather than your own woman,” Ms. Walker said in the speech.

Walker also created a newspaper, The St. Luke Herald. The paper covered what was happening at St. Luke’s Order, including the economic health of its various enterprises. But it also fought for racial justice. The paper condemned the state of Virginia for disenfranchising Black voters when it legalized literacy tests and poll taxes at the voting booth. It also called on Richmond’s African American community to boycott the city’s trolley car system to protest segregation.

“This peaceful community resistance that lasted for more than a year did inflict serious financial damage to Richmond's trolley company, forced it into receivership, and proved that coordinated economic resistance could become a viable, effective tactic, as it would surely become in the 1950s and 60s,” said Mr. Bullard.

Ms. Walker was active in other organizations besides St. Luke’s, including: National Association of Colored Women, the Virginia Industrial School for Girls and the National Association for the Advancement of Colored People (NAACP). Through her work at St. Luke’s and her pioneering social initiatives like the trolley boycott, Ms. Walker acted as a bridge across history between Reconstruction and the Civil Rights movement, and made history as the first African American woman to charter a bank and serve as bank president.