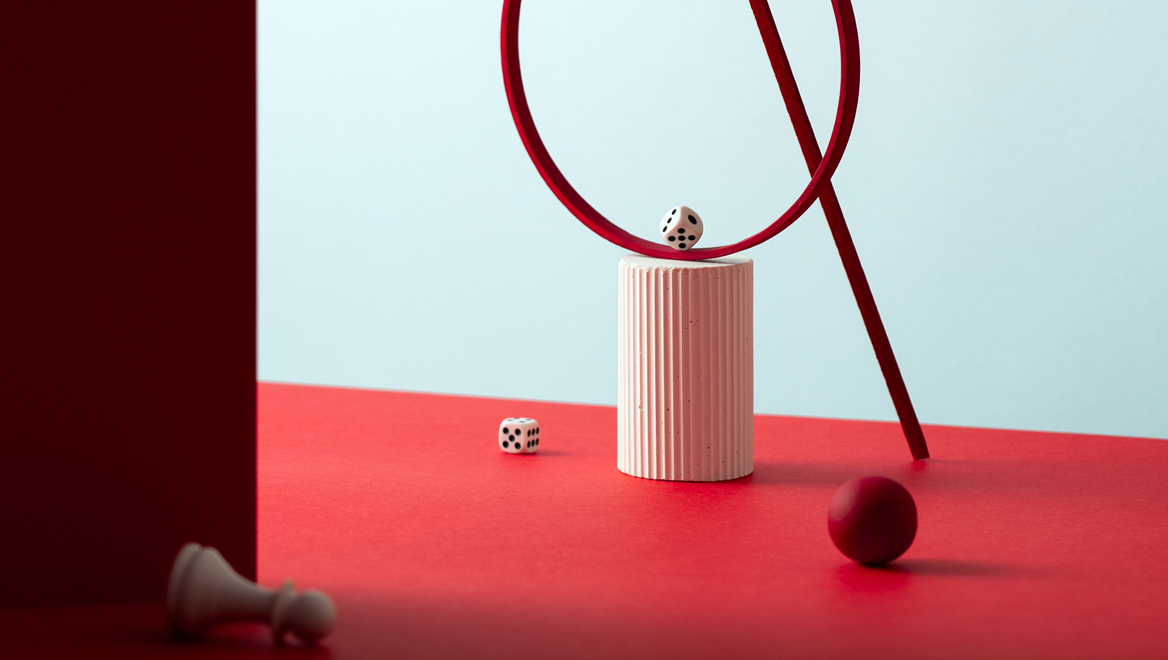 As cities and states across the country legalize various forms of cannabis, there is growing opportunity for banking in the multi-billion dollar marijuana market.

But there’s a problem: Marijuana remains illegal at the federal level.

It’s a constraint that has banks taking a wait-and-see attitude, putting off participation at least until the regulatory issues are resolved, according to a survey recently conducted by the Risk Management Association. The illegal federal status makes assessing a loan to a business that gets its revenues from cannabis a hazy proposition — it’s unclear what might happen if a bank must take back collateral, for example — so most banks aren’t participating yet, even if there is interest.

There are 37 states where marijuana-related businesses (MRB) can operate, according to RiskScout, an Austin, TX-based banking compliance software provider. More than 70 percent of adults in the U.S. live in states where cannabis is legal, and sales in the marijuana industry bear out the story of rising consumer demand, with the industry’s $15 billion in sales in 2021 expected to rise to $25 billion by 2025, according to RiskScout.

Still, banks are hesitant to be the first entrants. In February, RMA conducted a survey of 100 community banks throughout the United States with assets of $10 billion or less. Only 6.5% of banks currently take deposits from businesses that require specific cannabis licensing, while barely 2% are making loans to those businesses.

“There’s a discomfort in not knowing whether or not that could cause some sort of harm here at your institution, whether that’s reputation risk, whether that’s financial risk,” said Ryan McInerny, a senior compliance manager at RiskScout, who reviews and advises clients who are reviewing or launching high-risk programs. “From an operational perspective, you’re typically having to input some sort of new process or link business lines that haven’t been linked before. There’s a lot of lift without a ton of direction.”

Michelle Sheppard, a credit risk program manager at RMA, added that compliance monitoring requirements can be extensive and the cost-benefit analysis and risk reward analysis may cause a bank to forgo participating in banking marijuana.

Even if most banks are hesitant, they are asking more questions about the industry. Smaller community banks are the more likely participants in the market because of the direct involvement with community members, McInerny said.

“When you’re talking to a financial institution, there’s an interest. A lot of boards are starting to ask the question, what’s going on in this space? How do we understand it? How do we bank it?” he said. “But then they stay in a holding pattern, where they are still uncomfortable with actually engaging in this space but they want to be ready for when the risk is a little bit lower.”

“That speaks to the dilution of risk,” McInerny said. “Because it’s one layer removed from the cannabis company. It makes the institution more comfortable. You probably get rid of some of that intermediary company lending. “

Sometimes a bank can find itself with an MRB as a tenant after the fact. For example, when the initial loan was made, the tenant base might not have an MRB; as leases roll, and tenants are replaced, an MRB may become part of the tenant base.

That may not change in the near-term — or at least until regulators begin providing some guidance to banks on the outlook of how they might regulate cannabis. Right now, there’s little guidance: More than 70% of banks said their primary regulator had given them no expectations on how marijuana would be regulated. Another 27% of respondents had received some guidance from regulators, which surprised McInerny, who said that is an improvement from years past.

McInerny said he would expect some form of federal legality over the next three to five years. Even if it does become legal federally, many banks will likely remain in a holding pattern for the first year or two to see how regulations take form federally. Trying to expand across state lines currently, where each state typically operates under different regulations, requires a hefty operational burden.

Sheppard commented, “If the federal laws change that legalize marijuana, that would likely change compliance requirements, which then in turn changes the cost-benefit and risk-reward analysis.”

Until then, it seems banks will continue to wait and see how the federal government changes its stance on the cannabis industry.